Rheumatism is a very well known term and it is considered a widespread disease with many affected worldwide. What exactly is meant by this is not always clear, because rheumatism can have many faces. Doctors therefore also speak of the “rheumatic disorders”, that may cover at least 100 different conditions. What is meant are always complaints of the musculoskeletal system, which are usually associated with pain and restricted mobility. However, the exact severity and causes of the complaints can vary widely. Therefore, it is of great importance to establish as accurate a diagnosis as possible in order to be able to influence the symptoms of the disease as much as possible. In the following, you will learn more about the different forms, causes and symptoms of rheumatism and you will find the answer to the question: What are the best natural ways to treat rheumatism and arthritis?

Since rheumatism, as already mentioned, has many faces, we can distinguish four types of rheumatic diseases, which also have their subtypes:

Treatment may include drug therapy, and in some cases, surgery may be required.
Physical therapy individually adjusted for each patient may also be very helpful. But also with nutrition and natural food supplements, like Acuraflex, you can achieve a lot. The advantage of this: high quality and tested ingredients work against a large number of symptoms of rheumatism, regardless of which subtype it is. You can find out more about this below.

RHEUMATISM OR ARTHRITIS – WHAT’S THE DIFFERENCE?

The terms rheumatism and arthritis are often used as synonyms. Although these are very similar diseases, but there are also some differences. Both are among the most common joint diseases that can lead to pain and impaired mobility – and thus also significantly reduce the quality of life. In addition, both belong to the rheumatic diseases whose subgroups are presented above. Nevertheless, both are not completely the same, which you should consider when treating.

The symptoms of rheumatism depend on the type of rheumatic disease and the cause. Basically, joints and synovium, muscles, tendons, cartilage, nerves and vertebrae can be affected. The result is pain that is described as severe, and there is stiffness and numbness of the muscles and joints. Inflammatory processes and swelling of the joints may occur. In addition to pain, mobility disorders and joint deformities are also common.

The aim of rheumatism therapy is to treat the cause as far as possible, but also to noticeably alleviate the symptoms. Numerous natural methods of treatment can slow down the development of the disease and alleviate the discomfort, which is essential for maintaining the quality of life.

Diet plays a very important role in rheumatism and can have both negative and positive effects on the course of the disease. Regardless, keep in mind that diet is only one of the key factors when it comes to treating rheumatism. Drug treatment or even surgery is often needed, but with a proper diet you can prevent or alleviate a number of ailments. The fact is that people with rheumatism have different nutritional needs than healthy people. A complete diet is recommended as it is the best way to supply the body with important vitamins, minerals and trace elements. 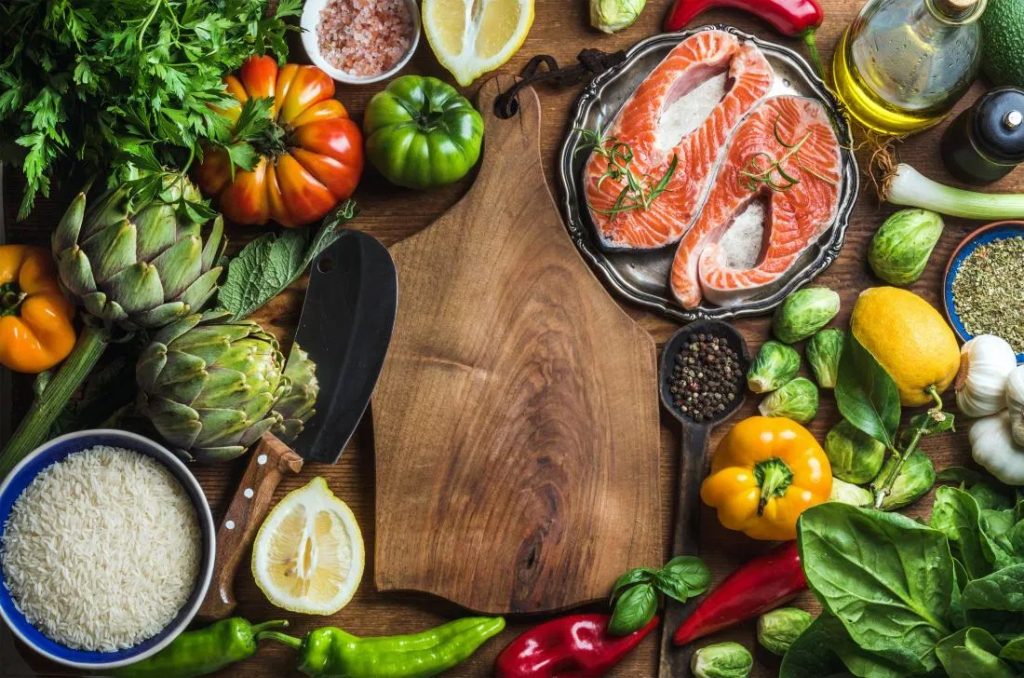 Basically, fish, healthy fats and various spices help in treating rheumatism. Of particular importance are omega 3 fatty acids, which can affect inflammation and swelling of the joints. In addition to fish, these fats are also found in flaxseed oil, canola oil or walnut oil. As for spices- curry, garlic, ginger and cumin in particular show positive effects on the symptoms of rheumatism.

FOODS YOU SHOULD AVOID WITH ARTHRITIS

In addition to the wholesome foods that you can and should take to fight rheumatism, there are also some that you should avoid.

Sugar is generally not considered to be very healthy and, if consumed too much, can also lead to numerous other diseases. Therefore, dietary changes are extremely important in the treatment of arthritis. Avoid foods with too much sugar or replace them with a low-sugar variant. Also watch out for hidden sugars! They are found primarily in many processed foods. Among the ingredients on the label, sugar is also often hidden behind the terms “caramel” or “syrup”.

Food of animal origin should also be consumed with caution. These include, in particular, red meat and sausages, as well as eggs and dairy products. These contain the so-called arachidonic acid, which can cause and intensify inflammation in the joints– a process that is particularly important to avoid in rheumatism.

As a rule, there is nothing against the occasional consumption of these foods, so you do not have to go without them forever. The foods mentioned should remain delicious exceptions and should not be found on your menu in everyday life, if at all.

Lifestyle change also refers to avoiding bad habits, such as alcohol and cigarettes.

Not all ailments can be treated with the right diet for rheumatism. And not all substances that can have a positive effect on the disease can be absorbed through diet. Therefore it is recommended to take food supplements such as Acuraflex from Nutrilago. Acuraflex is available as a capsule or in the form of creams and is based on high quality ingredients that can have a positive effect on both the causes and the rheumatism symptoms.

HOW ACURAFLEX CAN HELP WITH RHEUMATISM TREATMENT

Acuraflex cream is applied directly to the affected areas and also works for acute or chronic pain. The cream is then absorbed directly where the pain occurs and can develop its positive properties where needed. The ingredients have an anti-inflammatory and analgesic effect, thus fighting both causes and symptoms. The cream is based on turmeric and contains 12 other completely natural ingredients, including Aloe vera, menthol, vitamin E, eucalyptus and other medicinal herbs.

On the other hand, Acuraflex capsules have a positive effect on all organs and parts of the body. The capsules also have an analgesic and anti-inflammatory effect, and help relax muscles. This is provided by ingredients such as black pepper, turmeric, glucosamine and chondroitin sulfate, Indian incense, calcium, magnesium and vitamins B1, B6, C and D3. You will achieve the best effect if you use Acuraflex cream together with capsules. This treatment is suitable for men and women of all ages. German quality as well as ISO-9001 and HACCP certificates represent the highest possible safety.

Another advantage of Acuraflex capsules and creams: They don’t have any side effects that numerous chemical drugs can cause. Acuraflex products are 100 % natural and contain no harmful ingredients or those with no proven benefit. In addition, valuable ingredients such as turmeric do not have only a positive effect on rheumatism, but can also have a positive effect on the rest of the body and your health. 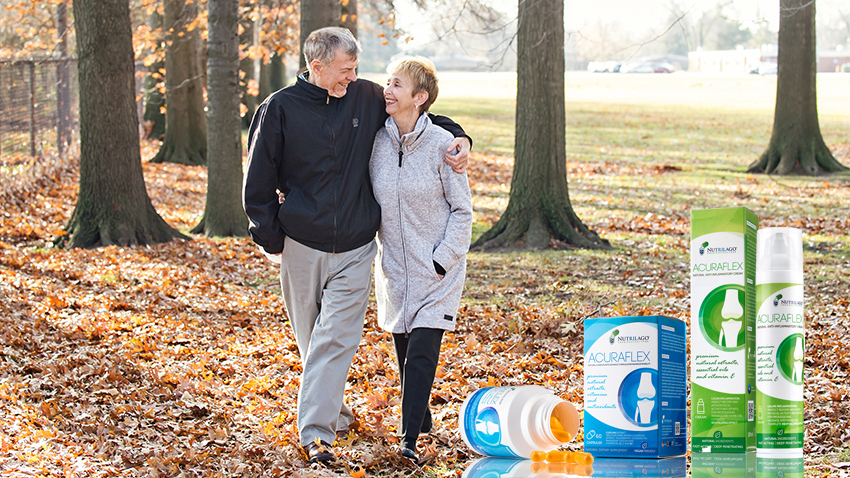 How to fight arthritis with exercise 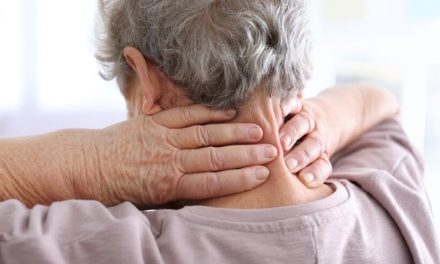 How to lead a good life with arthritis 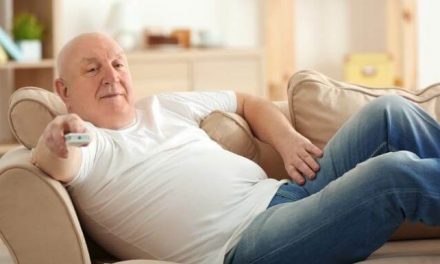 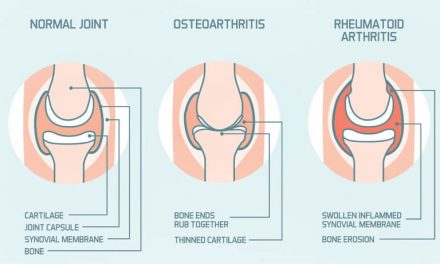 The two faces of arthritis 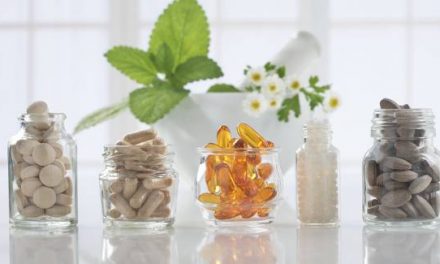 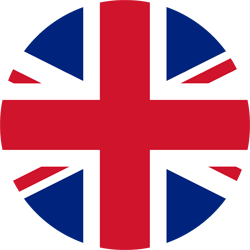 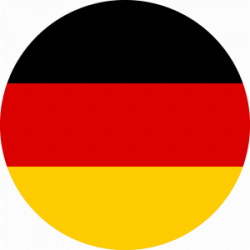 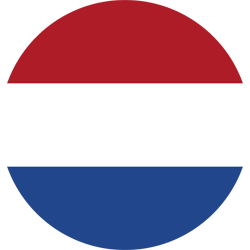 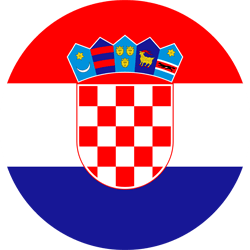 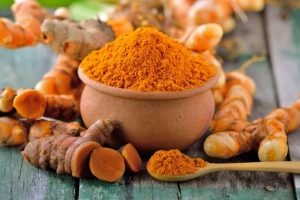 Curcuma (Turmeric) strengthens the immune system and helps eliminate pain.
Curcuma (Turmeric) has been used for centuries in eastern medicines as an analgetic.
Many studies have declared Curcuma (Turmeric) as one of the main ingredients in successful prevention and treatment of arthritis.
Ginger in combination with Turmeric acts anti-inflammatory and helps with joint and muscle pain.
Oil from Turmeric and its extracts are known to have strong anti-inflammatory activity and act as analgesic. These ingredients can often be found in creams and capsules that can be purchased without a prescription.